How Important Are Remittances and What Can… 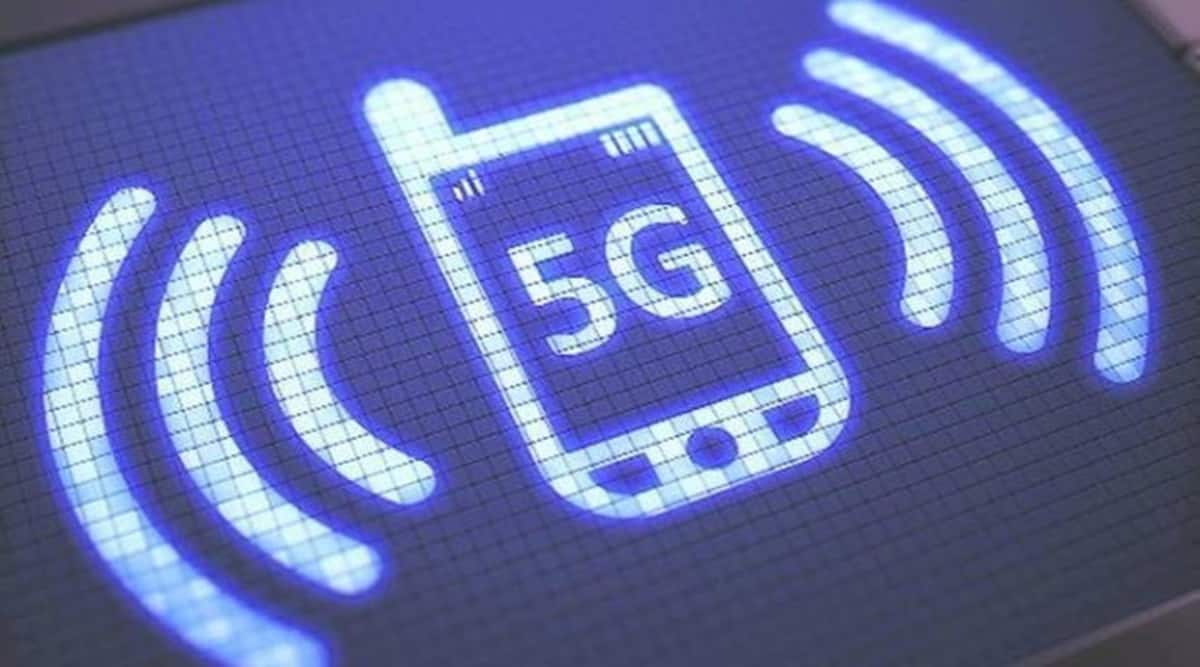 The department of telecommunication’s (DoT’s), in a notice inviting applications (NIA), on Wednesday said that direct allocation of spectrum to the Big Tech companies for building their private networks will follow a demand study and sector regulator Trai’s recommendation on aspects such as pricing and modalities of such allocation. Big Tech companies like Google have been seeking direct allocation of spectrum for applications such as machine-to-machine communications, IoT and AI, while telecom companies are against it, saying it will distort the level-playing field and rob the government of revenues.

“Enterprises setting up captive non-public network may obtain the spectrum on lease from TSPs (telecom service providers) having access service authorisation and establish their own isolated network. Required licensing terms and conditions and spectrum leasing guidelines shall be issued by DoT,” the NIA said.

As per the document, the government from time to time will publish required provisions and guidelines, and licensing terms and conditions for enabling the setting up of captive non-public network (CNPN).

The Broadband India Forum (BIF), which had batted for private 5G networks by enterprises, said the Cabinet’s decision to enable captive networks is a forward-looking step that will drive digital transformation, augment industry efficiencies and lead to greater economic benefits.

BIF — whose members include tech giants Google, Amazon, Meta, Tata Consultancy Services (TCS), among others — had made a passionate pitch for direct allocation of spectrum for private 5G networks to enterprises at a nominal administrative fee, countering telcos’ stand on the vexed issue.

Private networks would further provide an additional source of revenue for the government through the licence fees and administrative costs paid for the spectrum allocated to them, BIF reasoned.

It further said given India’s aspirations to become a global manufacturing and supply chain hub, and building self-sufficiency in manufacturing, private 5G would be ‘crucial’ for the enterprises to augment efficiencies, enhance productivity and march towards Industry 4.0.

“Due to the digitalisation of all sectors made possible through private 5G networks for enterprises, India can make massive gains in GDP and in the quality of living for the common man. More private networks would also lead to more employment opportunities and business, and in turn, translate into greater economic output and benefits,” BIF said in a statement.

BIF president TV Ramachandran said, “As we look to cement India’s position as a global hub for manufacturing, supply chain and R&D, as well as one of the leading digital economies across the world, the advancement of enterprises through dedicated captive private 5G networks will help gain efficiencies in all vital industry verticals.”

BIF said the NIA for spectrum auction released on Wednesday permits all the four methods of allocating spectrum for private 5G networks as recommended by the regulator Trai, including the option of enterprises obtaining spectrum directly from the telecom department. “This provides enterprises the much-required right to develop their private 5G networks based on the specialised requirements for their distinctive captive use,” BIF said.

Earlier this month, telcos’ association COAI had said there is no justification for allocating radiowaves directly to enterprises for operating private captive networks, and that licensed telcos are fully capable of providing all customised solutions in the most competitive and economic manner to private and public sector entities.

Cash-rich: Funding flows in fast for start-ups; $12.1-billion investment by VCs in first 6 months of year

There could be some realignment or deferment of IPO plans by realtors: CBRE’s Anshuman Magazine

How Important Are Remittances and What Can...