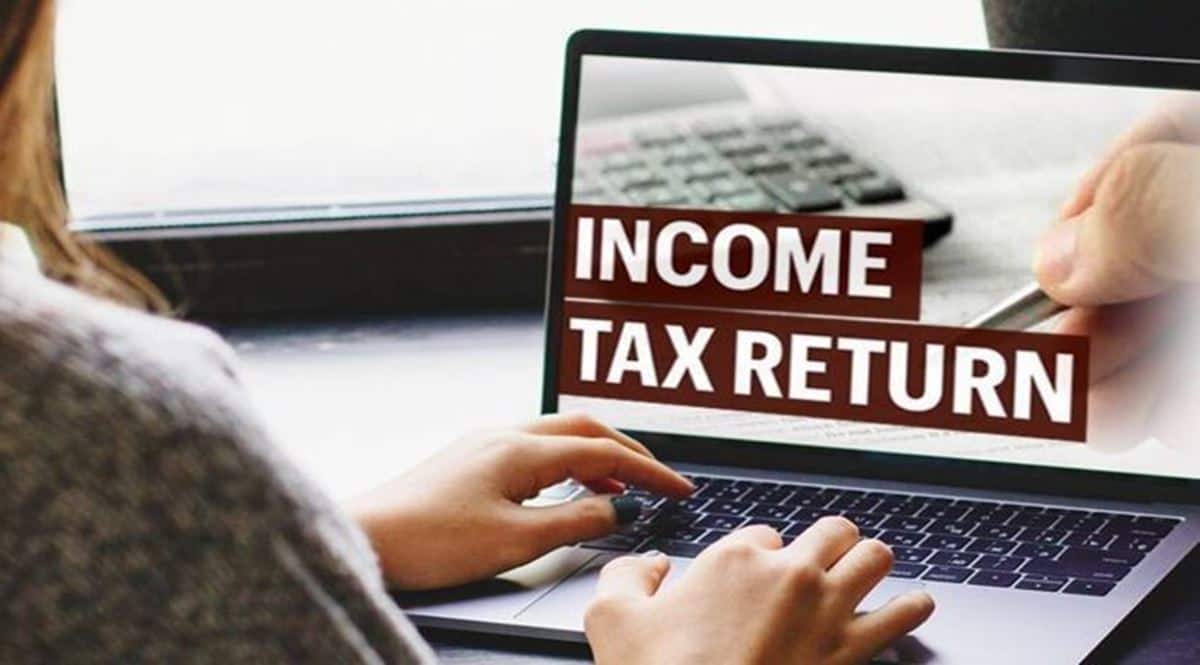 As taxpayers face issues in accessing the e-filing portal, the Income Tax department on Saturday said software provider Infosys is taking “proactive measures” to deal with the ‘irregular traffic’ on the portal.

“It has been noticed that taxpayers are facing issues in accessing ITD e-filing portal. As informed by @Infosys, they have observed some irregular traffic on the portal for which proactive measures are being taken,” the I-T department tweeted.

The new e-filing portal http://www.incometax.gov.in, launched on June 7, 2021, had a bumpy start with taxpayers and professionals reporting glitches and difficulties in its functioning. Infosys was given the contract in 2019 to develop the portal.

More recently, the portal faced snags on the first anniversary of its launch and many users complained that they were unable to log in into the portal, while some complained malfunctioning of the search functionality.

The government has paid Rs 164.5 crore to Infosys to build the new income tax e-filing portal.

Your Money: Five benefits of a diversified portfolio