Mastercard To Facilitate the Launch of Sokin’s… 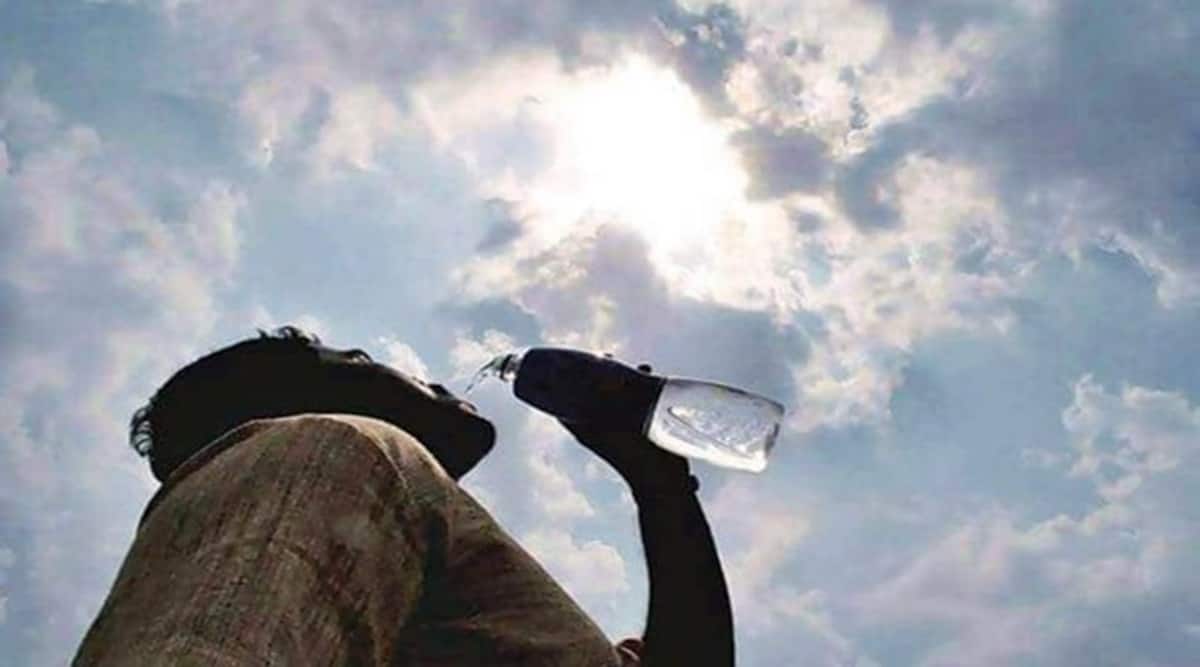 With the Yamuna drying up under the blazing sun and Haryana not responding to SOS calls, authorities in Delhi are barely meeting the drinking water demand in several areas, officials said on Saturday.

The pond level had dropped to 667 feet on July 11 last year, prompting the Delhi Jal Board (DJB) to move the Supreme Court seeking directions to Haryana to release additional water in the Yamuna.

The DJB has thrice written to the Haryana Irrigation Department in this connection in a fortnight — on May 12, May 3 and April 30.

“Even flow via CLC (Carrier-Lined Channel) and DSB (Delhi Sub-Branch) is fluctuating… The lifting of 120 cusec of water from the Wazirabad pond is affected due to low pond level. This will affect water production adversely. Due to peak summer, the water requirement is more,” the SOS sent on Thursday read.

According to officials, there has been no response from the neighbouring state whatsoever, leaving Delhi to fend for itself.

The production capacity at Wazirabad, Chandrawal and Okhla water treatment plants has reduced to 85 per cent.

It could further decrease to 75 per cent on Sunday, a DJB official said on condition of anonymity.

“We have resorted to water rationing and have been able to meet the demand so far. However, the situation could turn worse if Haryana does not respond and release additional water in the river,” the official said.

Adhering to its Summer Action Plan, the DJB has deployed extra tankers to cater to areas facing water shortage and is trying to augment water supply through tube wells.

The Delhi government last month said it will supply around 1,000 million gallons of drinking water every day during the summer season as against 935 MGD earlier to meet the rising demand.

It had said 1,198 water tankers will be deployed across the capital during the peak season (April-July) to prevent water scarcity.

Haryana supplies a total of 610 million gallons of water a day to Delhi through two canals — CLC and DSB — and the Yamuna.

The CLC and the DSB are supplied water from Hathni Kund via Munak canal and the Bhakra Beas Management Board.

Besides, Delhi receives 253 MGD from Uttar Pradesh through the Upper Ganga Canal, and 90 MGD is drawn from ranney wells and tube wells installed across the city.

The Chandrawal and Wazirabad water treatment plants have a capacity of 90 MGD and 135 MGD, respectively.

Delhi requires around 1,200 MGD of water, while the DJB supplies around 950 MGD.

The government has targeted increasing the water supply to 1,180 MGD by June 2023.

The Safdarjung Observatory, Delhi’s base station, recorded a maximum temperature of 44.2 degrees Celsius, which was five notches above normal and the highest this season so far.

Weather forecasters said the heatwave spell is set to worsen on Sunday.

An ‘orange’ alert has been issued to caution people about a severe heatwave on Sunday.

Beware of co-infection! With season changing, people at more risk of dengue, malaria, and Covid-19